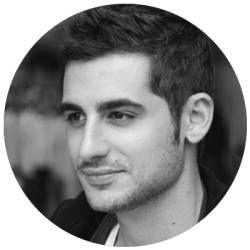 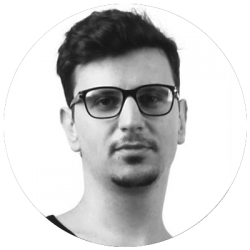 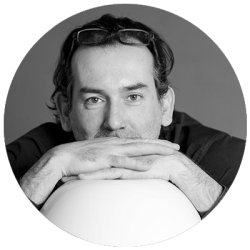 Francesco Diamante, Industrial Designer , class 1982. His designer career starts in 2005, when he graduated, at European Institute of Design (IED), the university degree in Industrial Design and he won an scholarship to design eyewear for Marcolin S.p.A. Later in years, he had different work experiences such as collaboration with architectural studio, design studio and luxury furniture’s showroom. In 2008 he decided to start a brand new freelance career by creating the Studio Francesco Diamante and at the same time he covered the position of University professor at European Institute of Design 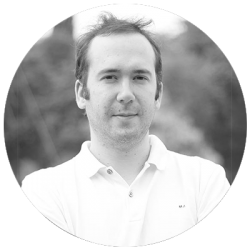